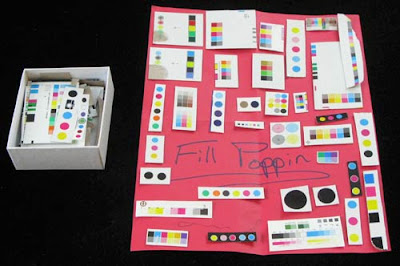 Tom, who is a friend and co-worker, left a paper on our work desk that said “Fill Poppin”. I was left to wonder what this was about? In my mind it quickly became a person named Phil Poppin. Later I found out that Poppin was merchandise and Tom’s job was to fill a display of Poppins products. Having kept the paper with the note on it, I decided to fill it with what I considered poppins. This reminded me of my work creating portraits of Mr. Wisor. Because Mr. Wisor represented wisdom, I tried to fill him up with the wonders the world has to offer. Mr. Wisor was/is a real person and someone I met. However, Phil Poppin will have to come into being or perhaps I will bump into him.

2 thoughts on “Phil Poppin and the Return of Mr. Wisor”